We left off in the interference post using water waves to represent the interference that occurs between light waves. A well known experiment having to do with interference of light is the double-slit experiment. In this experiment, light passes through two slits before reaching a screen. Rather than just one band of light, bands of light are separated by dark bands. These light and dark bands are called fringes. 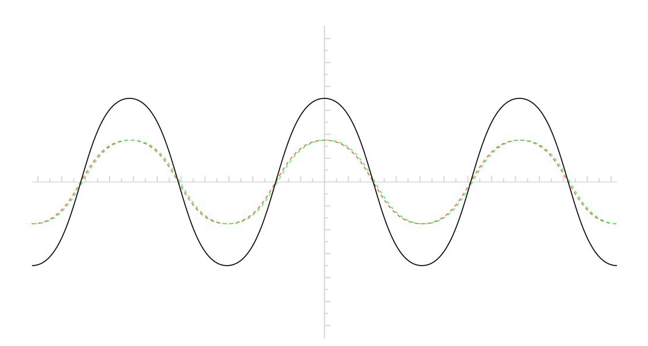 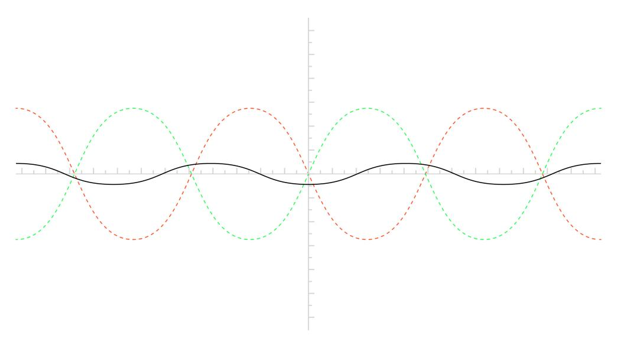 A follow up question to fringes would be whether or not the width of fringes change due to wavelength. It turns out that the longer the wavelength (red), the wider the fringe and the shorter the wavelength (violet), the narrower the fringe. While the fringes from the double slit experiment are visible to the human eye, some fringes require special instruments to observe and measure. Interferometers use interference in measuring different types of scientific phenomenon. The LIGO interferometer is used to detect gravitational waves while the Michelson interferometer measures small movement. 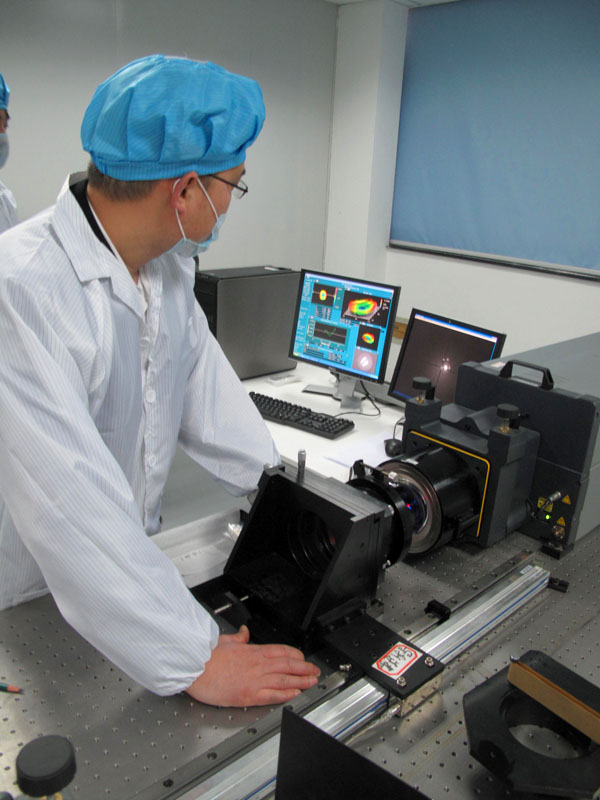 The Zygo interferometer is used in precision optics to measure the surface of a lens. This practical application of interference tests the surface precision of the lens (discussed in lens requirement post). In reading a Zygo interferometer, PV = maximum – minimum which gives the range. The RMS in turn is the root mean square which indicates a smoother surface the smaller the value. Since differences on the optical scale cannot be spotted by the eye, interference allows precision optic companies to remain precise in their work.